The 20 Best Recruitment Ads to Take Inspiration From 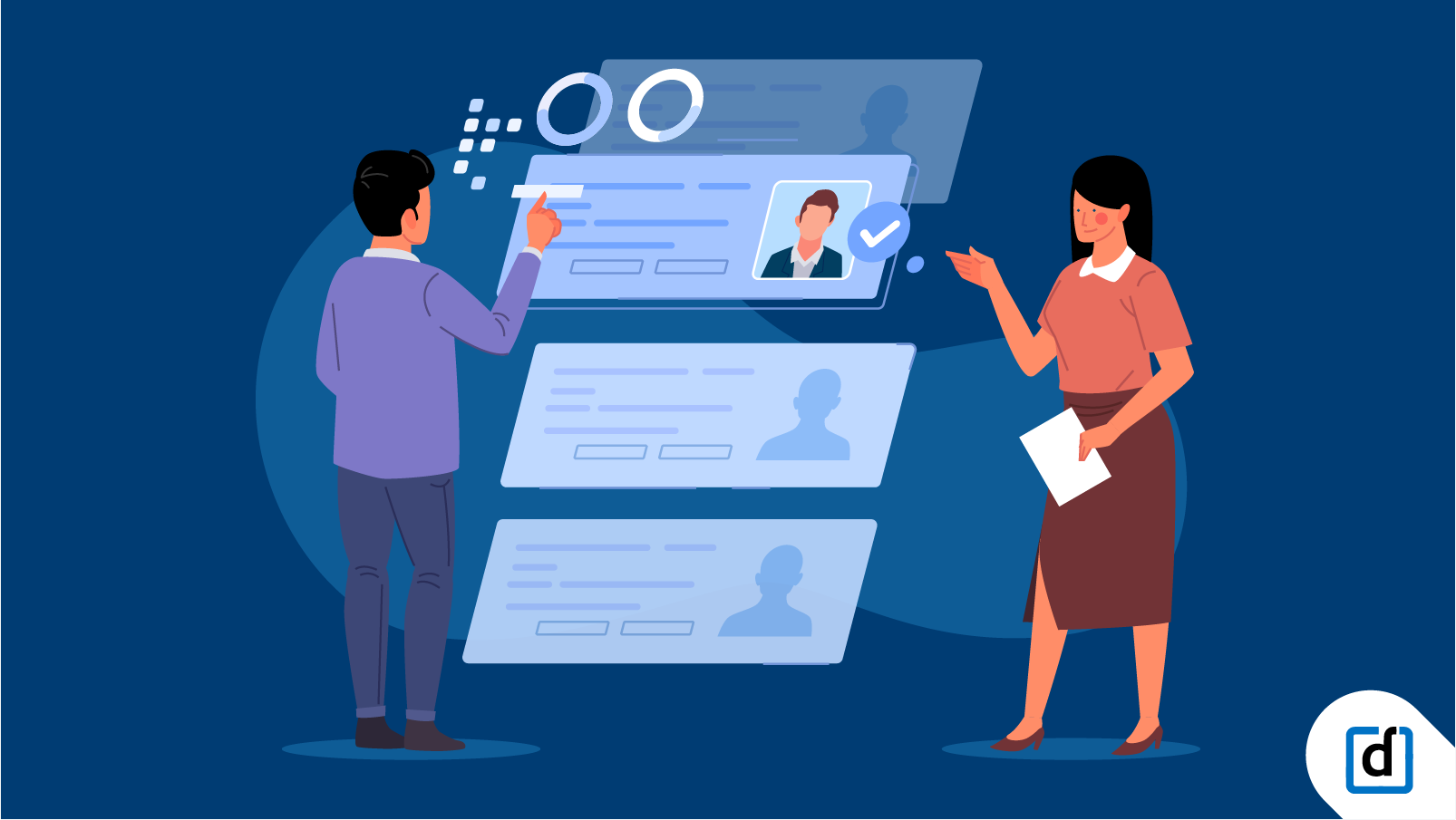 Recruitment ads are no slouch in the advertising game. Employees can even get quite competitive when it comes to who they work for and who is better to work for.

There have been numerous instances of big brands taking pokes at each other when advertising.

Companies have understood that you can’t put up a black and white newspaper advert and expect the top talent to come flocking. The world has changed a lot. This blog takes you through a few amazing advertisements that you could take inspiration from.

Organizations need to show employees how they will be treated and what kind of philosophy and culture governs their work ethics.

When a business is advertising a job opening or a variety of job openings it is a great opportunity to showcase exactly what the work environment is like. Keep in mind, it also shows potential customers how you treat and care for your employees.

The sheer creativity and out-of-the-box thinking in these ads are, well, out of this world!

Here's a list of the 20 best Recruitment Ads to take inspiration from: