The Evolution of Performance Management System 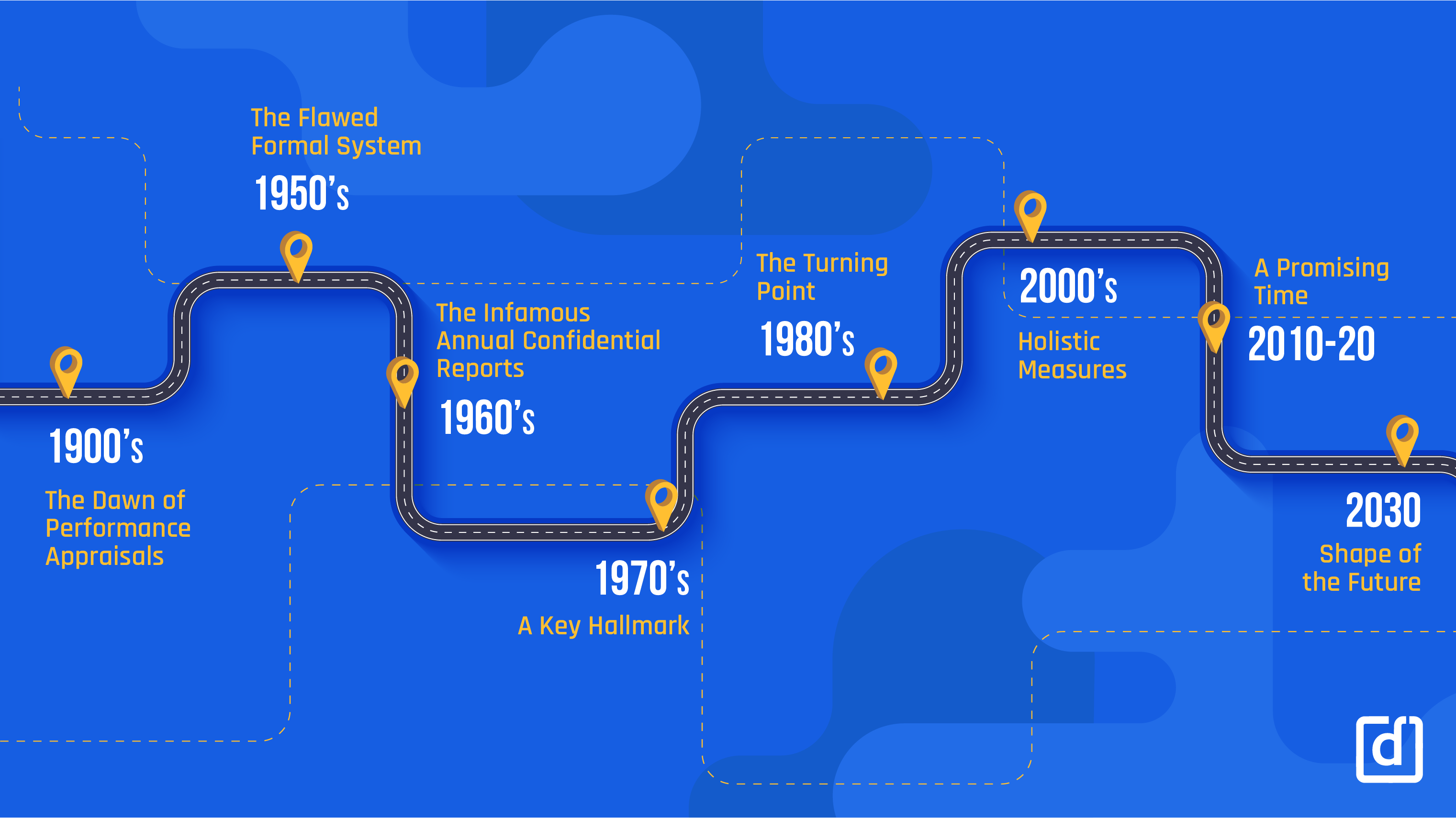 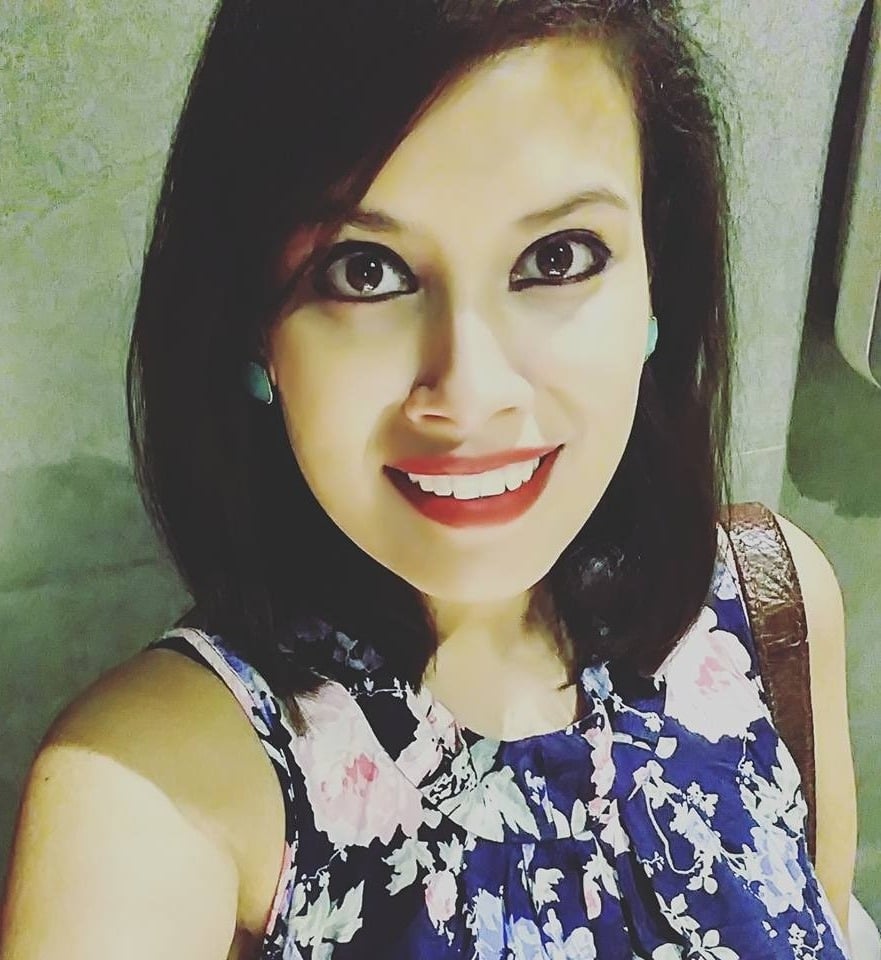 Did you know that the history and beginnings of modern-day performance management can be traced all the way back to China’s Wie Dynasty (221-265 AD) when the Imperial Ruler evaluated the performance of every single ruling family member?

It can also be linked to Sun Tzu’s The Art of War, in which it was advised that to succeed in war one must have adequate knowledge of one’s strengths and weaknesses as well as those of one’s enemies. So yes, Performance Management is not a new concept. But the way companies manage their organisation’s performance has changed astonishingly in the last 100 years.

The evolution really began in the 20th century with the computerisation of big data, automation, and the dynamic shift in the philosophy behind the work HR departments do. 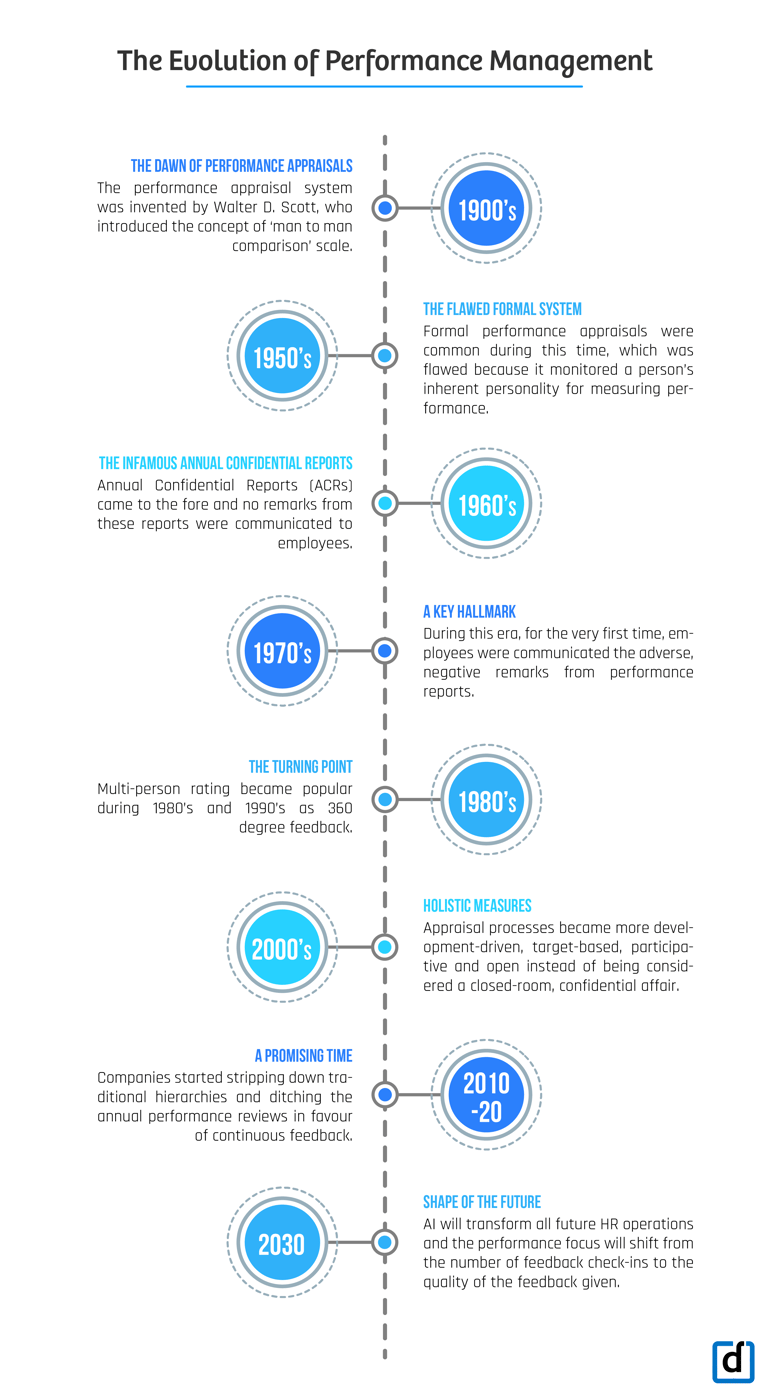 Early in the evolution of performance management, performance appraisal systems were set up. Several sources suggest that performance appraisals were invented by Walter D. Scott of WD Scott & Co. of Sydney (one of the largest consultancy firms in Australia). He introduced the concept of rating the abilities of his staff as early as World War I (1914 – 1918). He also introduced his ‘man to man comparison’ scale influenced by F.W. Taylor’s ‘Scientific Management’ principles that tried to find out how the work potential of individuals affected their productivity. Although possibly the earliest documented use of performance appraisals, W.D. Scott’s system was not a widely-recognised concept at the start, and it wasn’t until around mid-century that more formal appraisal systems became implemented by a large number of businesses.

By the mid-1950s, formal performance appraisals were much more common, with companies using personality-based systems for measuring performance. Towards the end of the 1950s however, the inefficiency of these systems became clear, as not only was there no element of self-appraisal or course correction, but the personality-based approach did very little in terms of monitoring performance, to begin with – rather, it monitored the person’s inherited personality, instead.

During this period, Annual Confidential Reports (ACRs) also known as Employee Service Records (ESRs) came into the picture for monitoring and controlling the behaviors of employees and tracking their annual performance. Any negative comment or a remark in the ESR or ACR is used to adversely affect the prospects of career growth of that employee. The assessments were usually done for ten traits on a five or a ten-point rating scale basis.

These traits included job knowledge, sincerity, punctuality, leadership, loyalty, etc. The remarks of these reports were never communicated to the employees and strict confidentiality was maintained in the entire process. The employees used to remain in absolute darkness due to the absence of a transparent mechanism of feedback and communication. Thus, these annual appraisals were conducted in a largely tight-lipped and inflexible way, in a far less frequent manner than was ideal, and thus, didn't yield much in the way of business results. After all, there wasn't any real way to process the data gained from conducting these reviews, any room to act upon feedback, and decisions made based on these appraisals were largely based on intuition.

Further, without any kind of automation, reporting and compliance, monitoring was nearly impossible. Worst of all, the process was slow. Companies came to productivity halts during performance review season and little was gained in all that time lost.

The 1970s marked a noteworthy turn in philosophy because for the very first time, employees were communicated the adverse, negative remarks from performance reports so that they could take corrective measures for it, and be given a chance to overcome their deficiencies. This process included a lot more psychometric and rating scales, and also gave the reviewing officer discretionary power to overrule the ratings served by the reporting officer. The employee would get a formal written communication on his identified areas of improvement if the rating for any specific trait was below 33%.

So gradually, the performance appraisals based on inherited personality traits had begun to transform into evaluations based on goals and objectives. They focused more on what an individual employee can achieve in the future with the correct action plan. Even though this is an old system of performance appraisals, it is still used in public sector organisations of many middle-income countries like India and Sri Lanka.

Multi-person rating became popular during 1980s and 1990s as 360-degree feedback. It is during this time that performance appraisals started focusing on motivating employees and improving their operational performance. Esso Research and Engineering Company were the first one to use 360-degree feedback back in the 1950s. 360-degree feedback began getting widely accepted after the invention of typewriters because it was difficult to achieve complete anonymity with hand-written feedback forms. Great business tycoons like Larsen & Toubro, followed by the State Bank of India and many others introduced appreciable reforms in the field at this time.

In this phase, the appraisal process was more development-driven, target-based, participative and open instead of being considered a closed-room, confidential affair. The system focused on performance planning, review and development of an employee by following a methodical approach.

This process would require the employee and manager to mutually decide the key result areas at the beginning of a year and review it after every six months. In this review period, various issues such as factors affecting the performance, training needs of the employee, newer targets and also the ratings were discussed with the appraisee in a collaborative environment. This was when the structure of performance management started changing.

Over the next decade, there was a dramatic increase in companies focusing on employee motivation and engagement, which led to a more holistic approach to performance management and appraisals. Utmost importance was given to culture building, and quality circles were established for assessing the improvement in the overall employee productivity. Companies began measuring brand new metrics as part of their appraisal processes, such as self-awareness, communication, teamwork, conflict reduction and the ability to handle emotions. Many of these are still very relevant in performance reviews to this day.

The future of performance management is all about empowering workers. The developments in the previous eras have landed HR departments with the most important problem to solve: What can we do to help our employees and give them a better experience?

With mobile technology also giving us even more flexibility than ever before, and with more companies recognising the value of having a great and productive company culture, the definition of what good performance is will continue to shift, and the people who drive an organisation will continue to have even greater input into how their employees are assessed.

According to Josh Bersin, Artificial Intelligence will likely transform all HR operations by 2030. Another prediction for performance management is that the focus will shift from the number of feedback check-ins to the quality of the feedback given –  the emphasis will move from quantity to quality. So in future, performance management processes are predicted to be less complicated, more flexible, objective and transparent.