Chatbots In HR Tech - The Best Is Yet To Come 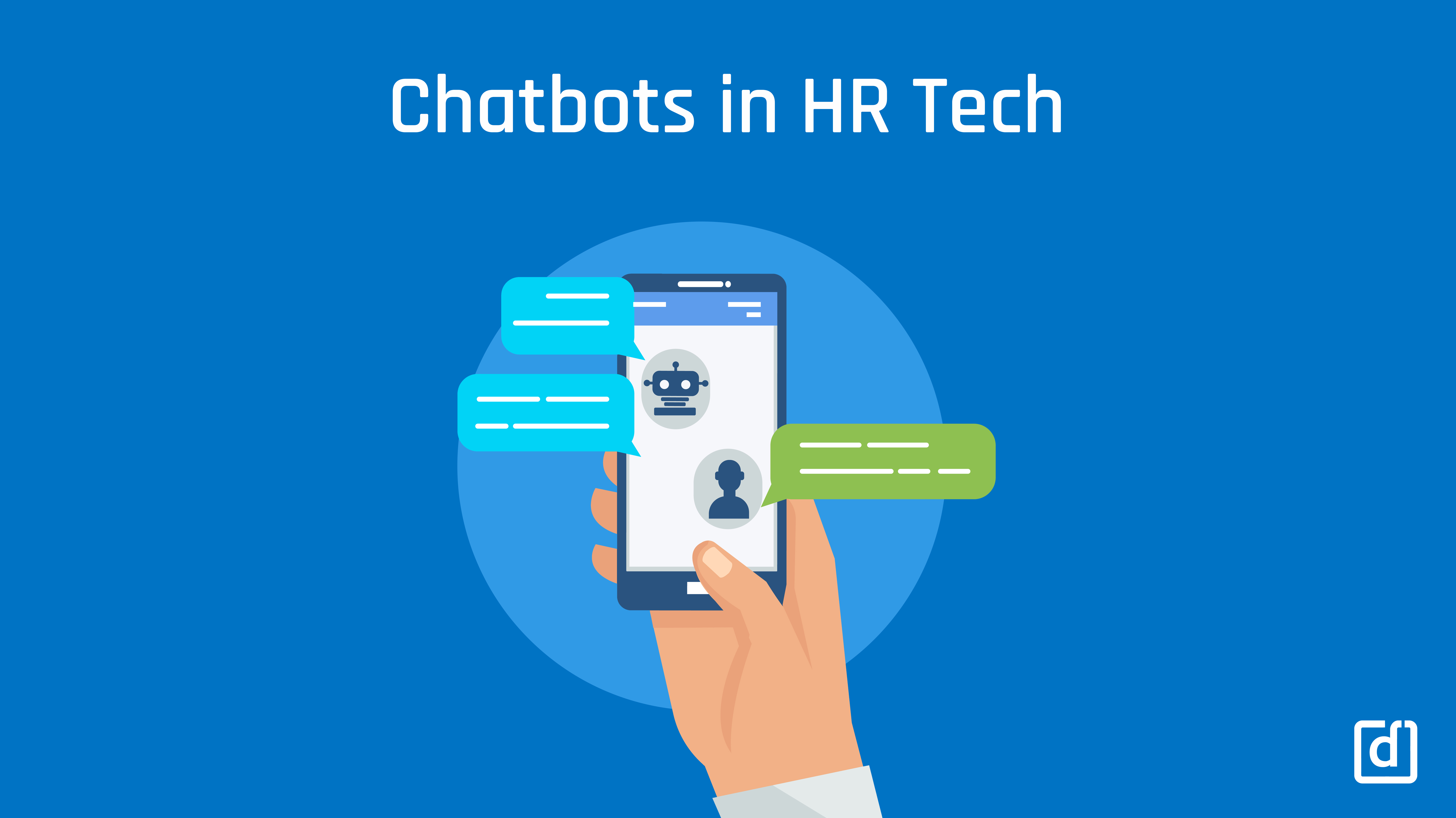 In my interactions with both peers and HR leaders from the industry, artificial intelligence as a topic creeps into the discussion frequently and inevitably! One thing often leads to another, and before you even know it, the focus of the conversation shifts to chatbots. What’s notable here, is that in a vast majority of these conversations, there is a struggle to differentiate between the two!

So here’s my take on chatbots, artificial intelligence, and how, or if they can come together to achieve commendable results in the domain of HR Technology.

For many organizations, having a chatbot has become synonymous with being advanced; or at par, if not ahead of the competition.

I have observed that most of them feel it is the pinnacle of technical maturity as they have advanced from worrying about a feature being present to worry about how to engage their employees for the better.

Chatbot: The ticket to instant claim and fame?

AI is probably one of the most significant leaps taken by technology in the last decade. But is it worth getting a bot for processes like application status inquiry, where an intuitive and user-friendly UI can serve the same purpose in a few clicks?

Let us look further into this case. Chatbots are broadly classified into two types - one that is a layer on the HCM suite or one that is a standalone chatbot that can work with any system.

Also, the purpose of any chatbot can be either or both of the two:

But how do they ease communications?

The most common way is to speed up the process of search. It may be looking for some functionality that is not present on their immediate dashboard or performing a task that might need more than a few clicks. But with the majority of functionalities of most enterprise software available on mobile, one has to dig deeper to establish a stronger use case for bots.

In fact, it was a major part of my panel discussion at Tech HR 2017. If use cases for a chatbot are as simple as to apply for a leave; then are we not multiplying the effort it would take to apply for the leave otherwise, had it been a simpler interface which would need only 1 click?

The least to expect is intelligence that can reduce the inputs needed from the employee into a single statement! Just how you would converse in the real world, in order to leverage this conversational medium to truly engage the audiences.

Take WeChat, China’s app for everything. Now that is what I’d call a strong case of one application penetrating in people’s everyday lives. Everything from groceries to cabs to family and friends is behind one single interface. It is called the super app and lauded as the world’s most powerful application because the spectrum of its utilities and application is so broad that no aspect of daily life escapes untouched. Also, it easily integrates with other common applications for taxi booking or food delivery; where the target audience is spending most of their time. Similarly, for bots to be of optimal impact, there needs to be one platform that offers services across the entire gamut of possible services.

To deliver real value we need to identify target mediums where the end users spend most of their time and thus drive adoption by building an integrated and conversational chatbot. In this case the focus shifts from the number of clicks it takes for an action to the increase in adoption because the user is more likely to take action from within the application they are on.

On the other hand, if the real agenda behind building bots is to boost productivity, then we must not let the aspect of voice escape our consideration. With the advent of Amazon Echo, Google Home & Apple Homepad, the use of voice is fast becoming the norm.

However, the voice comes with its own set of challenges. Training the application to accept inputs in regional dialects in a diverse country like ours is in itself; a daunting task. It is the accuracy of input that has come under the scanner here.

I believe that when voice is involved only then a true conversational interaction takes place. If you are simply able to talk to the app and complete certain tasks handsfree; it adds a useful, and completely different dimension to the interaction. More is set to come from Darwinbox in terms of Research and Development on this front to address this major challenge.

On that note, reaping the benefits of advancements in AI is important and I strongly advocate that Voice based interface is going to be the revolution in conversational HR Tech.

And, I am glad to introduce to the world what we’ve been working on at Darwinbox to facilitate this. But remember, the best is yet to come!

Watch this space for more and I am eager to hear your thoughts!

8 HR analytics metrics you should track in 2021

People Analytics: A Step-By-Step Guide To Using Analytics in HR

10 HR Data Analytics metrics you should be tracking