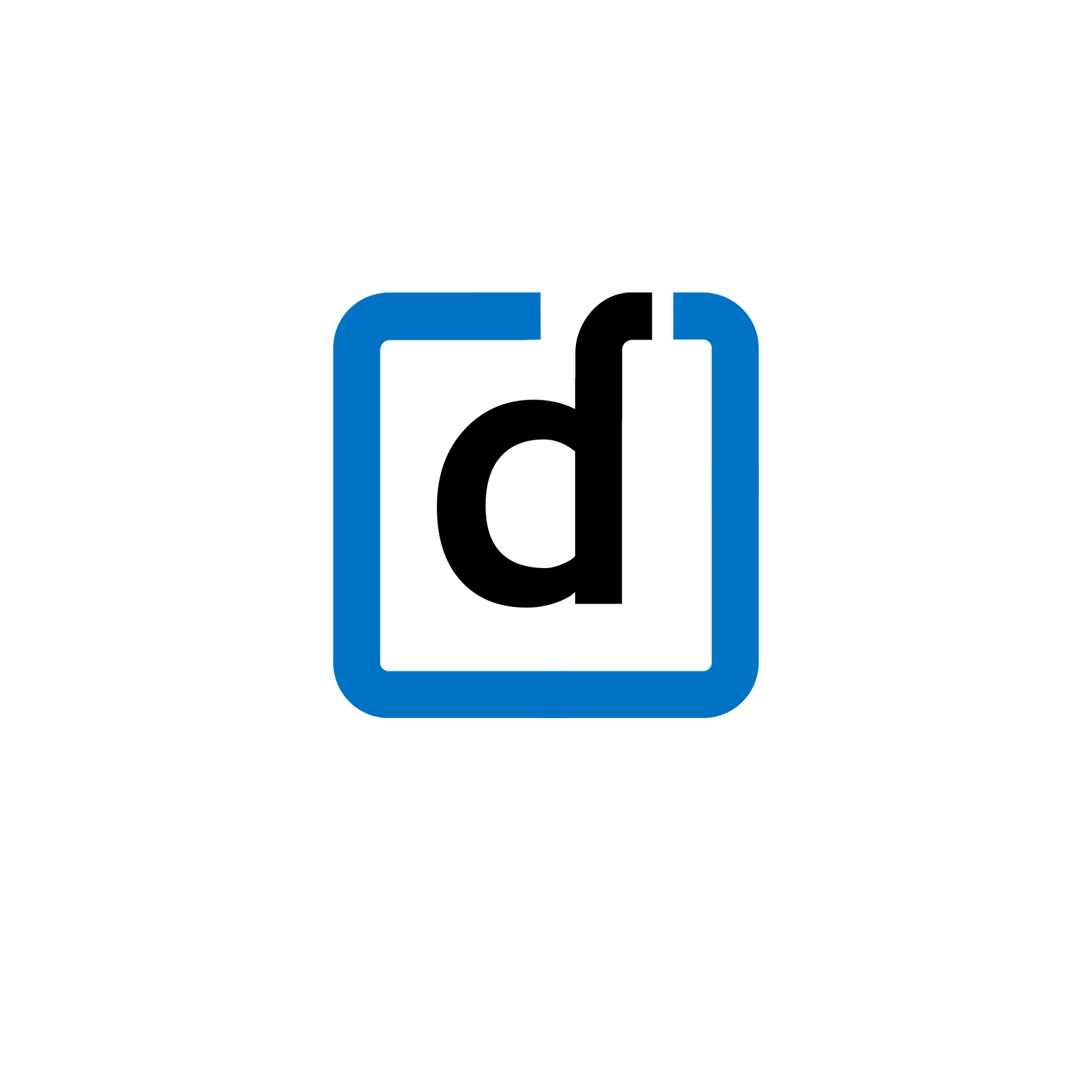 A global leader in the manufacturing of specialty chemical products, today Aarti Industries have evolved to become an organisation with a culture where individual excellence along with team-building skills are promoted. While the organisation was using an HCM platform earlier for its HR management needs, they wanted to move away from a system that was just data-entry centric and addressed their R&R requirements better.

After evaluating a few competing platforms, they ended up choosing Darwinbox’s Rewards & Recognition Module for their Employee Engagement needs. Darwinbox helped the organisation with better consolidation, recordkeeping, availability of data, and within 2 days, Aarti was able to implement the complete Rewards & Recognition Program throughout the organisation and provide the employees with a seamless rewarding experience. 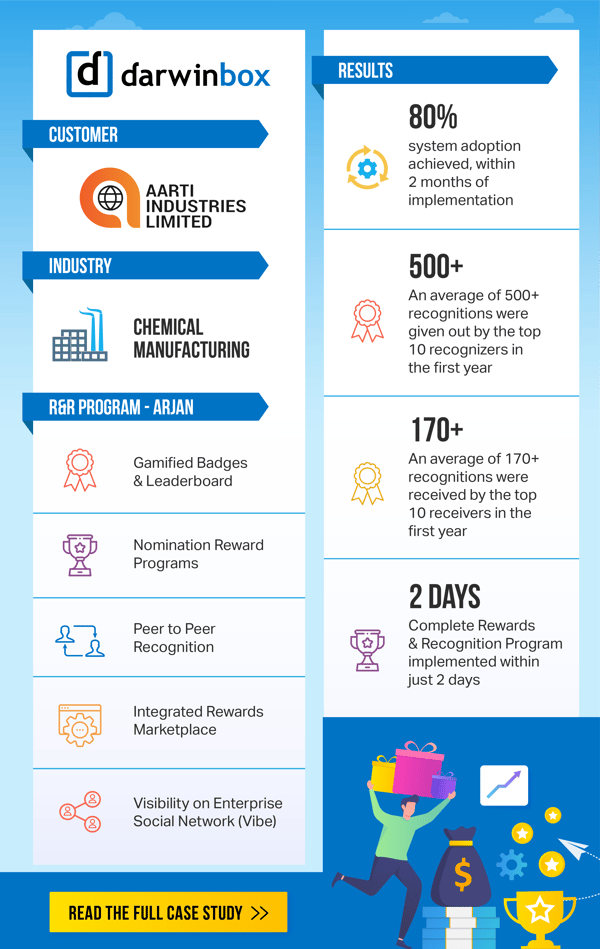 Service awards, performance incentives, and awards for outstanding contribution, which had previously been handed out via offline mode at various plant locations, were converted to the Award Points program and started getting announced on one common online platform with visibility across the organisation.

To know more about the key reward programs that Aarti leveraged that led to an adoption rate of above 80% within 2 months, Read the full Case Study.

“Arjan (Darwinbox’s R&R program) is a great platform for employees at Aarti Industries that seamlessly consolidates employee Rewards and Recognition processes into one easy-to-use solution. With Arjan, employees and managers can recognise each other, redeem rewards, access exclusive corporate discounts, and measure success which translates to the HR department spending less time managing programs and more time driving results.”